BACK TO MUSIC CALENDAR
Current Month

Webb Wilder and the Beatnecks 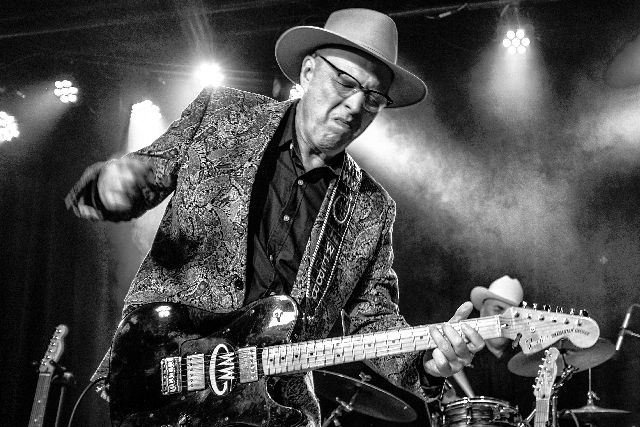 Long before there were Kings of Leon, Keys of Black or Whites of Jack in Music City there was a riddle spewing prophet of roots rock and roll. A bluesy

Long before there were Kings of Leon, Keys of Black or Whites of Jack in Music City there was a riddle spewing prophet of roots rock and roll. A bluesy blast of baritone bombast.  Equally versed in two glorious worlds, Rock and Roll – with a strong side of Outlaw Country. He is a force on tour and a tour de force. He is the last of the Full Grown Men and Roots Rock Royalty.

A native of Hattiesburg, and a member of the Mississippi Music Hall of Fame, Wilder crafted his signature brand of “Mid-Atlantic” (British and American) rock and roll, mixed with Country, Blues and Soul.  The band’s 1986 debut album, It Came from Nashville, was named one of the 50 Best Southern Rock Albums of All-Time by Paste Magazine in 2018.  Webb’s engaging personality led him to become one of America’s first Satellite DJs on XM Radio.  He’s now the host of the Americana Countdown show on WMOT radio/Nashville as well as continuing his three decade career as an Electrifying Artist on stages worldwide. 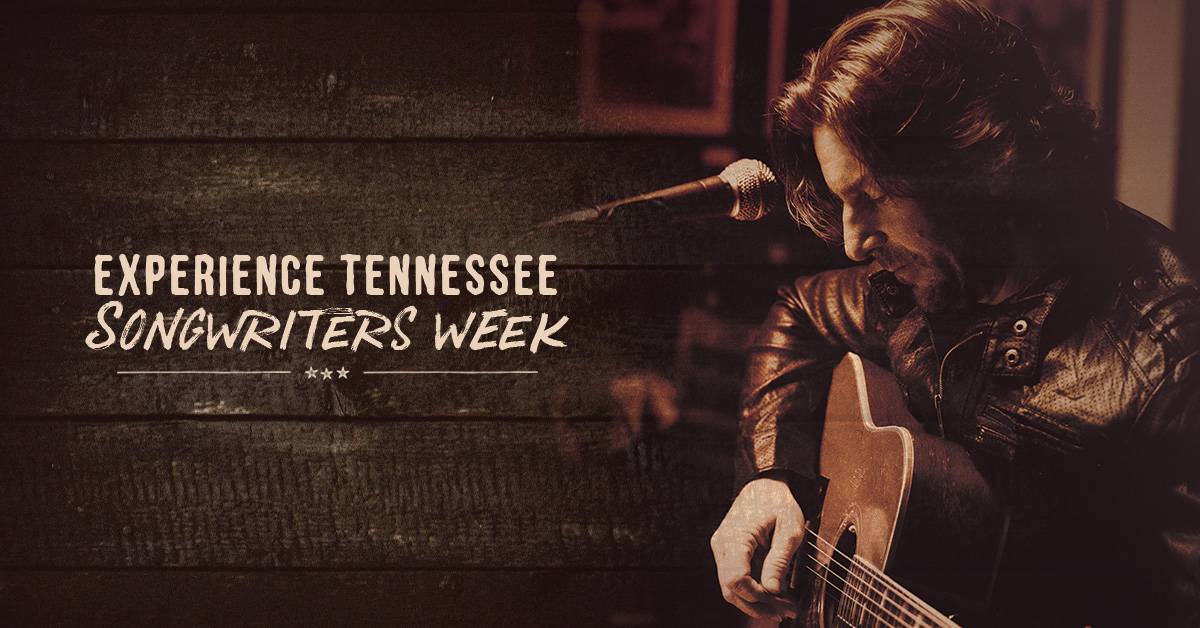 “Tennessee Songwriters Week” celebrates the foundation of the craft, recognizes past and present songwriters and paves the way for future artists. On Tuesday, Feb. 25, songwriters will compete to perform at

“Tennessee Songwriters Week” celebrates the foundation of the craft, recognizes past and present songwriters and paves the way for future artists.

The Bluebird Cafe’s long-time open-mic night host and songwriter Barbara Cloyd will emcee the showcases and a panel of local judges will select the top songwriter from each event for a prize pack that includes a once-in-a-lifetime opportunity to share their original songs on the historic stage at The Bluebird Cafe in Nashville and one-year free membership to NSAI.

An Evening with Keller Williams 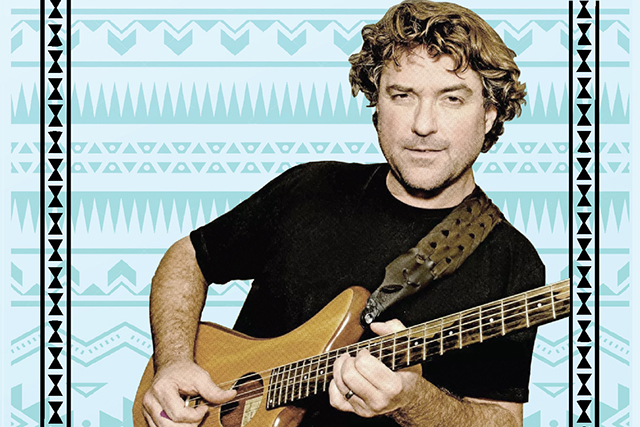 BUY TICKETS NOW Keller Williams released his first album in 1994, FREEK, and has since given each of his albums a single syllable title: BUZZ,

Keller Williams released his first album in 1994, FREEK, and has since given each of his albums a single syllable title: BUZZ, SPUN, BREATHE, LOOP, LAUGH, HOME, DANCE, STAGE, GRASS, DREAM, TWELVE, LIVE, ODD, THIEF, KIDS, BASS, PICK, FUNK, VAPE, SYNC, RAW, SANS and Add, those who have followed his career will know this. Each title serves as a concise summation of the concept guiding each project. GRASS, for example, is a bluegrass recording cut with the husband-wife duo The Keels. STAGE is a live album, and DREAM is the realization of Keller’s wish to collaborate with some of his musical heroes. THIEF is a set of unexpected cover songs, KIDS offers Keller’s first children’s record, PICK presents Keller’s collaboration with royal bluegrass family The Travelin’ McCoury’s, andRAW is a solo acoustic album. Each album showcases Keller’s comprehensive and diverse musical endeavors and functions to provide another piece of the jigsaw puzzle that is Keller Williams. Keller’s collaborative and solo albums reflect his pursuit to create music that sounds like nothing else. Unbeholden to conventionalism, he seamlessly crosses genre boundaries. The end product is astounding and novel music that encompasses rock, jazz, funk and bluegrass, and always keeps the audience on their feet.

Keller’s 2018 release, and first ever entirely-instrumental album, SANS (as in without), found him breathing new life into some of his favorite songs that were once presented as solo acoustic guitar pieces, enhancing them with bold acoustic bass and live and sampled drums, looped through futuristic soundscapes. The follow up, Add (2019), saw Williams simply adding vocals back into both new and previously unrecorded songs, as well as his own versions of “Brave Captain” by Firehose and Joni Mitchell’s “All I Want”.

Williams is set to release his 25th studio album, SPEED, in the Fall of 2019, which sees him reunited with his Bluegrass outfit, Keller & The Keels, as they reinterpret popular songs by celebrated artists including The Doors, Kacey Musgraves, Fiona Apple, Weezer and more. SPEED is the trio’s third collaboration together and features a combination of originals and covers, performed in their trademark psychedelic Appalachian bluegrass style. Once again showcasing Williams’ masterful penchant for collaboration and innovation, SPEED proves he’s not planning to slow down any time soon. 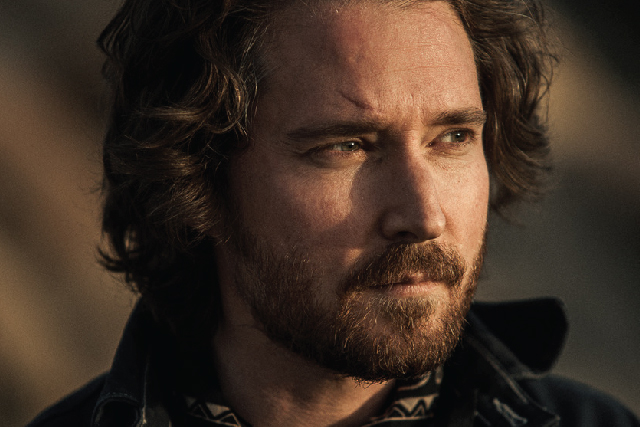 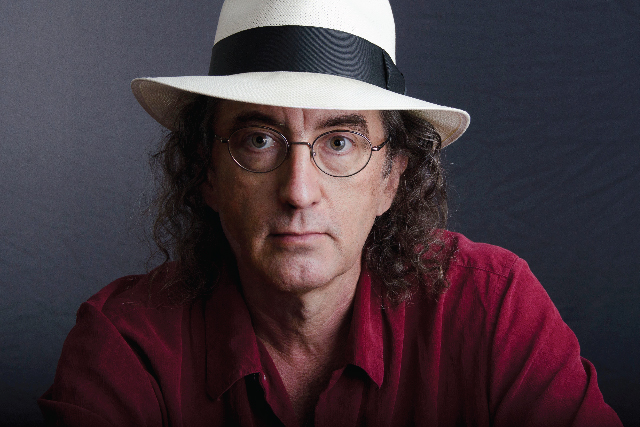 James McMurtry has been working with legendary Los Angeles-based producer Ross Hogarth at Santa Monica’s GrooveMasters for his forthcoming album. Liner notes enthusiasts know multiple-Grammy-winning producer/engineer/mixer Hogarth from his work with Gov’t Mule, Roger Waters, The Black Crowes, Shawn Colvin, John Mellencamp, R.E.M.and Jewel, among many others. Hogarth’s wide and varied experience and taste opened up all creative doors and usual and unusual possibilities for all their classics.  And no need to explain the incredible GrooveMasters Studio.

Hogarth has never allowed himself to be pigeonholed or trapped in any one musical genre as his studio work runs the gamut from the heavy metal icons Mötley Crüe to the Grammy-winning Americana favorite Keb’ Mo’ to recent releases by Van Halen, Ziggy Marley and the Sick Puppies. Exclusive and particular in its clientele, the semi-private Santa Monica recording studio where McMurtry will be recording has recently opened its doors to Laurel Canyon legends such as David Crosby, Bob Dylan, Warren Zevon, David Bromberg and more. The spiritual vibe and feel of this studio, along with the cast of characters, will most definitely bring out the best in the upcoming McMurtry record.

Other notable players on the album (in addition to his stellar band) include David Grissom (John Mellencamp) and Harmoni Kelley (Kenny Chesney). McMurtry will unleash this latest collection of poignant and timely songs on New West Records this fall! “I first became aware of James McMurtry’s formidable songwriting prowess while working at Bug Music Publishing in the ’90s,” says New West President John Allen. “He’s a true talent. All of us at New West are excited at the prospect of championing the next phase of James’ already successful and respected career.” McMurtry joins New West’s singular roster of top-tier roots music all-stars including Steve Earle, Rodney Crowell, John Hiatt, Aaron Lee Tasjan, Buddy Miller, Nikki Lane and dozens more. 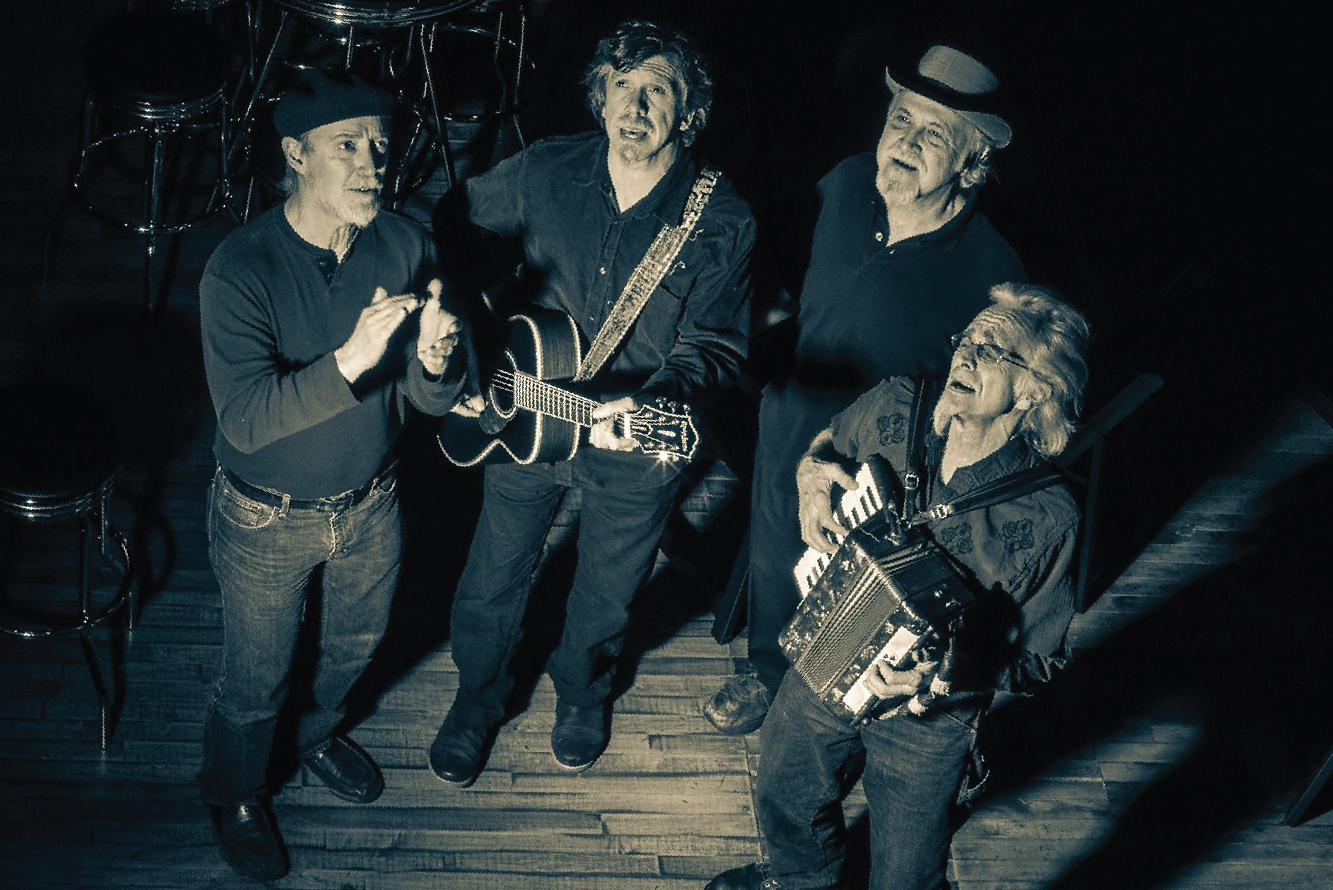 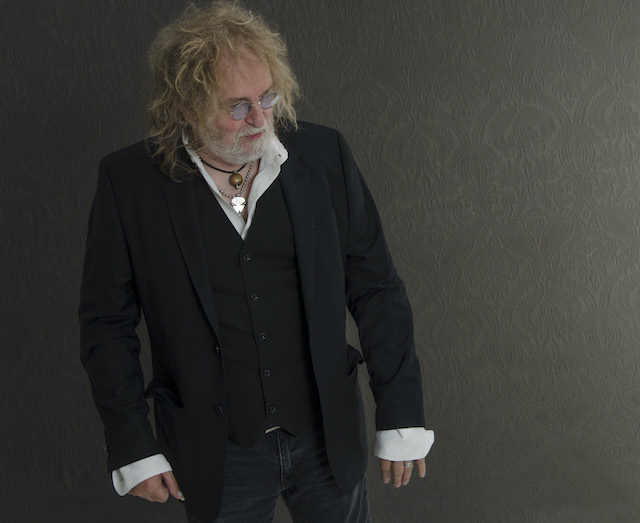 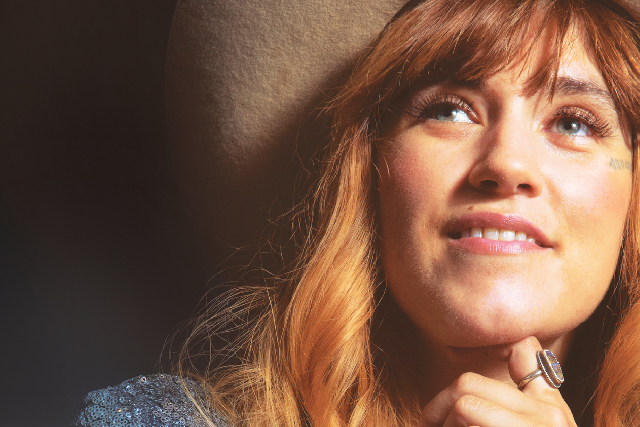