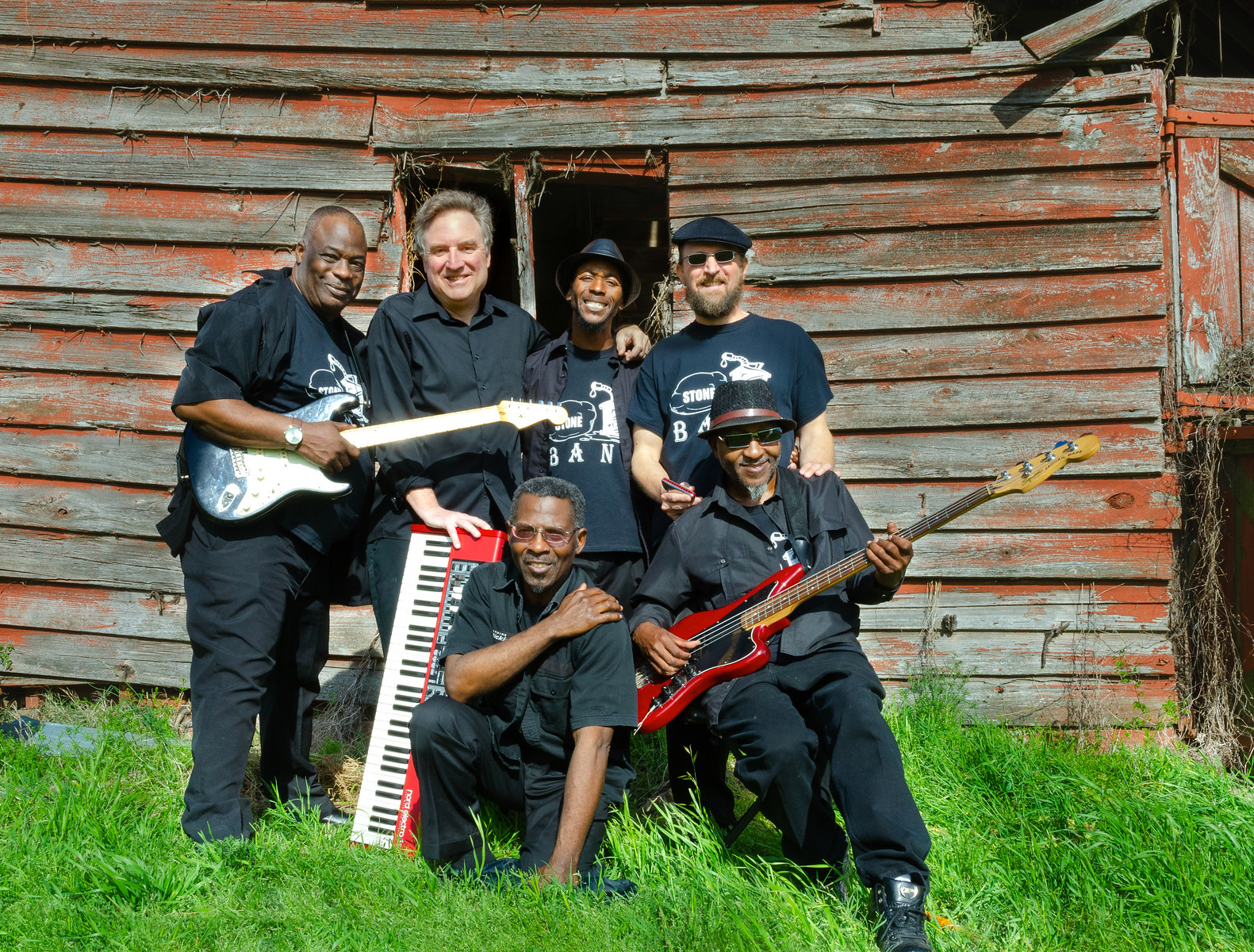 Known throughout the Mississippi Delta and Memphis for decades, the Stone Gas band plays regularly at Red's in Clarksdale, MS, widely acknowledged as one of the last true

Featured on the cover of the June 2019 issue of Living Blues, the band has just completed its first studio album to be released in the fall of 2019.