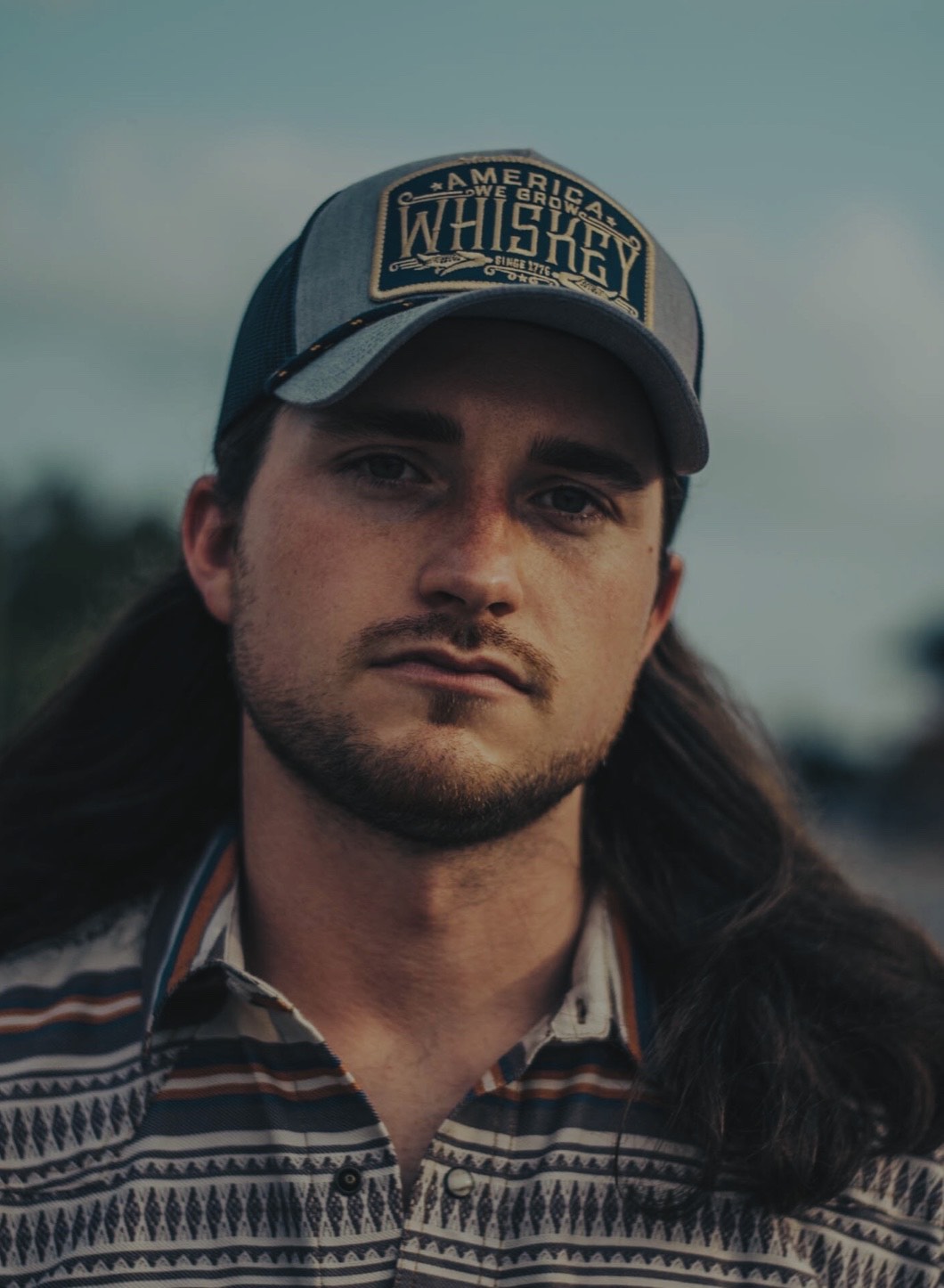 Shelby Lee Lowe's music is true-blue American Country. From the covers he performs, to his original songs, Shelby integrates a fresh sound with a renascence of the traditional. Shelby Lee