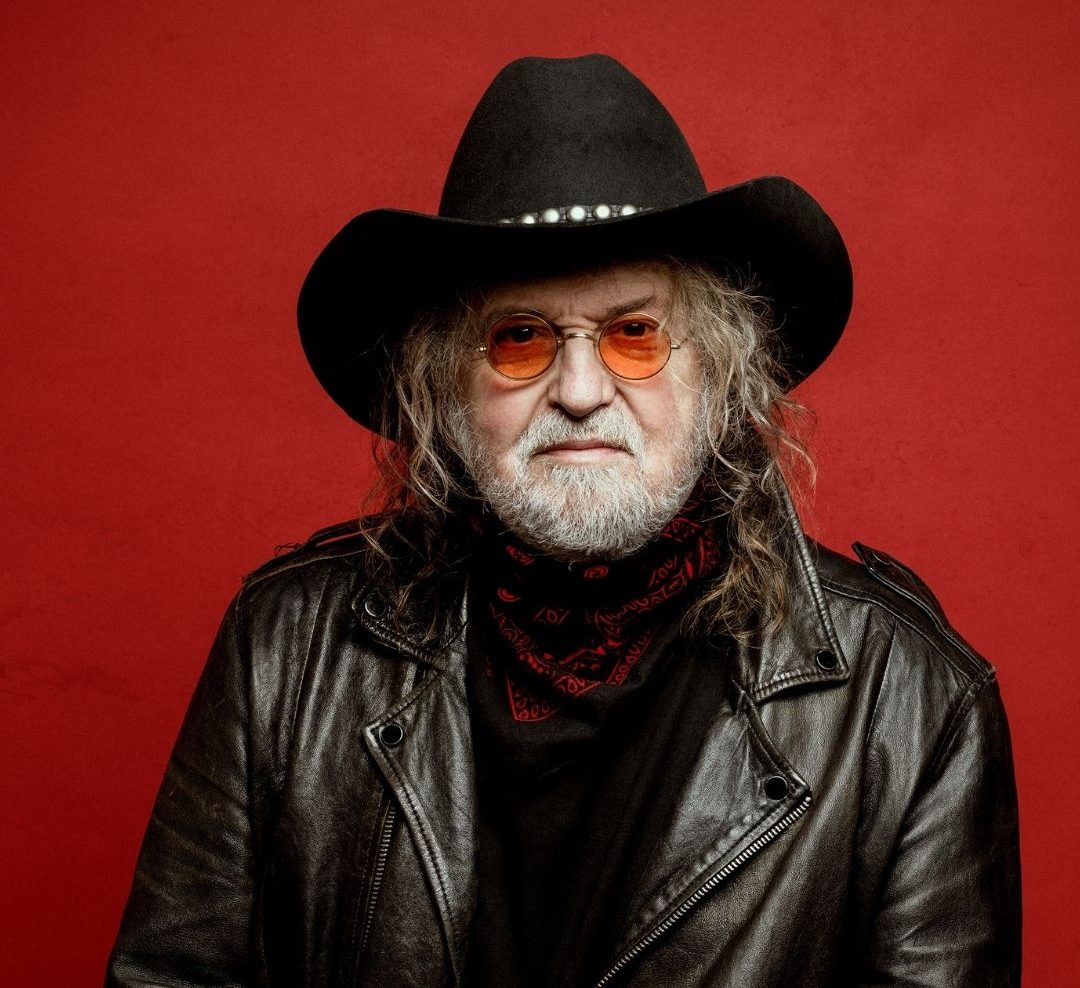 BUY TICKETS Rogue. Grifter. Poet. Shaman. Rocker. Texas Texture. Ray Wylie Hubbard made such a mark with Co-Starring, his first major label outing with an all-star line-up of his

Rogue. Grifter. Poet. Shaman. Rocker. Texas Texture. Ray Wylie Hubbard made such a mark with Co-Starring, his first major label outing with an all-star line-up of his vast network of friends, the always shape-shifting songwriter decided once was not enough. So the louche beacon of cool went even wider and deeper into his coterie of confidantes and emerged with Co-Starring Too featuring a surprisingly eclectic and Texas centric collection, ranging from Willie Nelson, the Bluebonnets, Band of Heathens and Steve Earle to a Red Dirt collab with Wade Bowen, Randy Rogers and Cross Canadian Ragweed’s Cody Canada, the next wave of Lone Star songwriting icons Hayes Carll, James McMurtry, Dalton Domino, a pupu platter of creative torque Wynonna, Jaimee Harris, Charlie Sexton and Gurf Morlix and the far-reaching Rock & Roll/Country Music/Musicians/Texas Music Hall of Fame team of Ringo Starr, Lucas Hubbard, Steve Lukather (Toto), Eliza Gilkyson and Ann Wilson (Heart).

Always inviscerating songwriting, Co-Starring is a post-Outlaw country take on what it means to be a man holding his own, a rake unafraid of a good time and a romantic wildly committed to the ideals of the heart. There is only one Ray Wylie Hubbard, who is unabashed and unafraid to work from the fringes and bring the rest of us along for the ride.