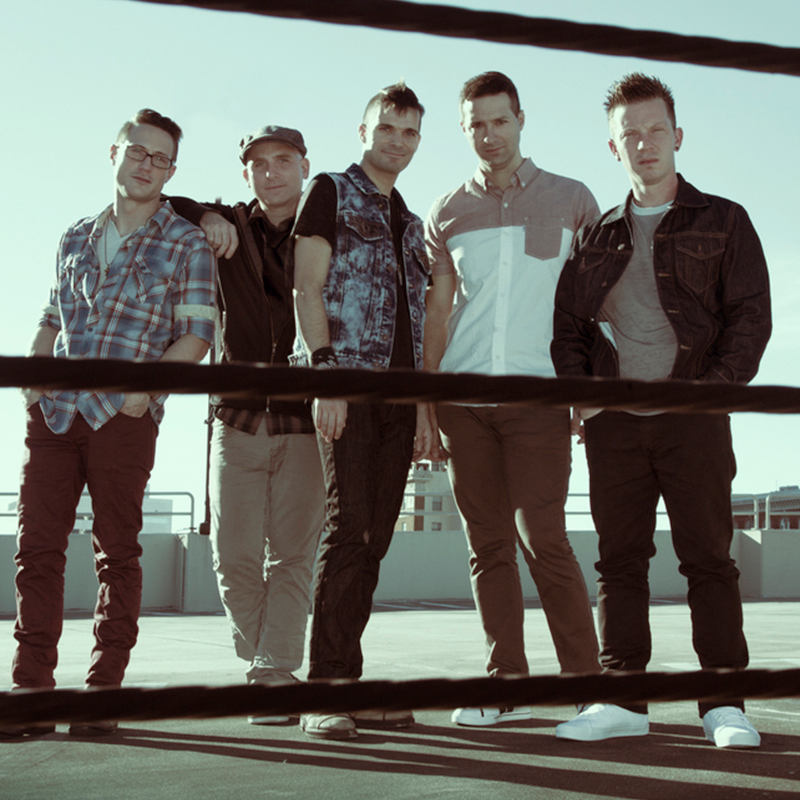 They’ve set themselves apart sonically from their peers and have become one of Florida’s largest concert draws. Their diversity as musicians and performers has allowed them to perform with such

They’ve set themselves apart sonically from their peers and have become one of Florida’s largest concert draws. Their diversity as musicians and performers has allowed them to perform with such acts as The All American Rejects, Rihanna, Smash Mouth, We The Kings, Anberlin, Parachute, Lifehouse, Fuel, Seven Mary Three, and many other talented artists. Their music has been heard on various MTV programs, MLB Network , NFL Network, NBC’s The Voice features, Spike TV’s TNA Impact, Teen Nick, Fox Sports and other national broadcasts.

Orange Avenue’s newest addition is singer Josh Scholl, winner of ABC’s popular 2011 singing competition ‘Karaoke Battle USA!’ Having opened for such artists as the Gin Blossoms, Rusted Root, Coolio, Human League, and The Romantics, Josh earned praise from critics and fans alike, most notably platinum-selling artist Carnie Wilson, who said “Josh continued to dazzle, excite, and generate electricity in the room wherever he stood or sang.” After a long and very selective process, everyone easily agreed that Josh would be a perfect fit for the band. And the writing hasn’t stopped since their introduction. “The combination is perfect”, said Florida Producer Justin Daniels, “The band’s way of making music has nicely evolved”. Always ready for anything, Orange Avenue and Josh Scholl are eager to give their fans, both old and new, even more great music that comes straight from the heart; fueled by the sweat that comes from the craft they all love and respect together… music… for themselves… for the fans… for the world.