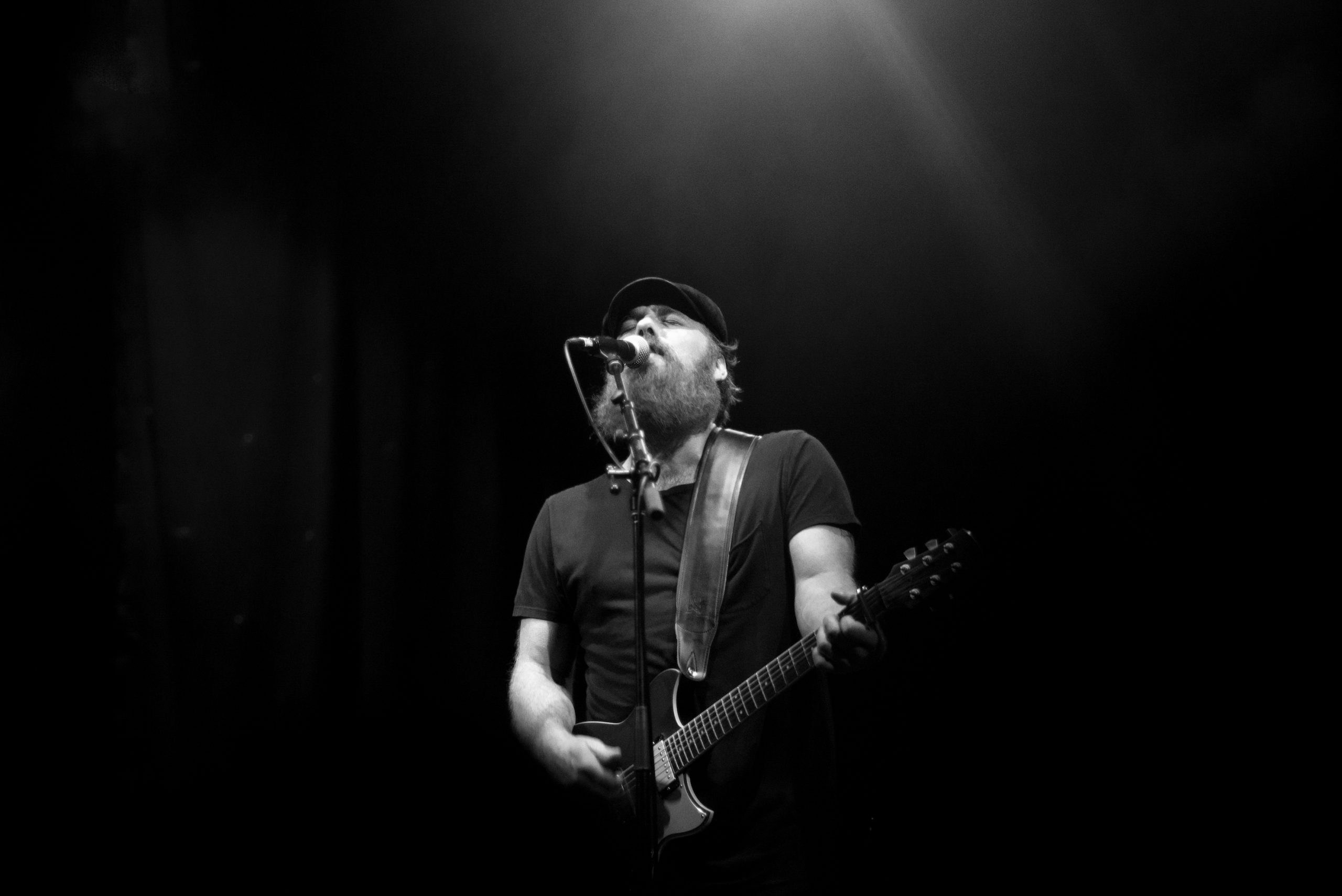 BUY TICKETS NOW Marc Broussard is an artist with a unique gift of channeling the spirits of classic R&B, rock and soul into contemporary terms. His father,

Marc Broussard is an artist with a unique gift of channeling the spirits of classic R&B, rock and soul into contemporary terms. His father, Louisiana Hall of Fame guitarist of “The Boogie Kings”, nurtured Marc’s musical gifts at an early age, and the vibrant Lafayette, Louisiana music scene gave Marc the opportunity to practice his craft consistently from childhood through early adulthood. He still lives in Lousiana today. After releasing a successful independent EP at age 20,
Marc signed a record deal with Island Records. Marc’s song “Home” was successful on radio and catapulted him onto the national touring stage. His music has been placed in many TV shows and movies. Marc released multiple albums with major labels over the next 10 years, but has recently returned to his independent roots. Being an independent artist allows Marc to release more content and truly tap into his creative spirit. Marc released an album for charity on September 30, 2016. It is a soul covers album appropriately titled “Save Our Soul 2”. He donated 50% of the profits to City of Refuge. The live performance video of the acoustic version of “Cry to Me” from the album has garnered over 5 million views on YouTube. Marc’s latest original release, “Easy to Love”, was released on September 15, 2017. The lead single off the album “Don’t Be Afraid to Call Me” was featured on “Rolling Stone Country” and is getting significant airplay on “Sirius XM: The Highway”. Marc continues to tour in support of the album to sold out crowds around the US. He sells over 1000 tickets in every major US market and is constantly tapped to play Blues, Soul, and Jazz Festivals. Marc is currently working on his third charitable covers record. He has partnered with Our Lady of the Lake Children’s Hospital in Baton Rouge. The album will fittingly be a lullaby album paired with an illustrated children’s book.

Jamie McLean Band is a triple threat. The group’s energetic and captivating live show is undeniable. McLean’s fiery guitar has joined the ranks of Derek Trucks, Gregg Allman, Aaron Neville, Dr. John and more on stages from from Madison Square Garden to Japan’s Fuji Rock. His blue eyed southern soul vocals ooze real emotion. And his top line songwriting chops have crafted profound, honest and heartfelt songs that will keep you singing along, dancing along and feeling like the song was written about you. Jamie McLean Band creates a musical gumbo that incorporates New Orleans soul, middle Americana roots, Delta blues and New York City swagger.