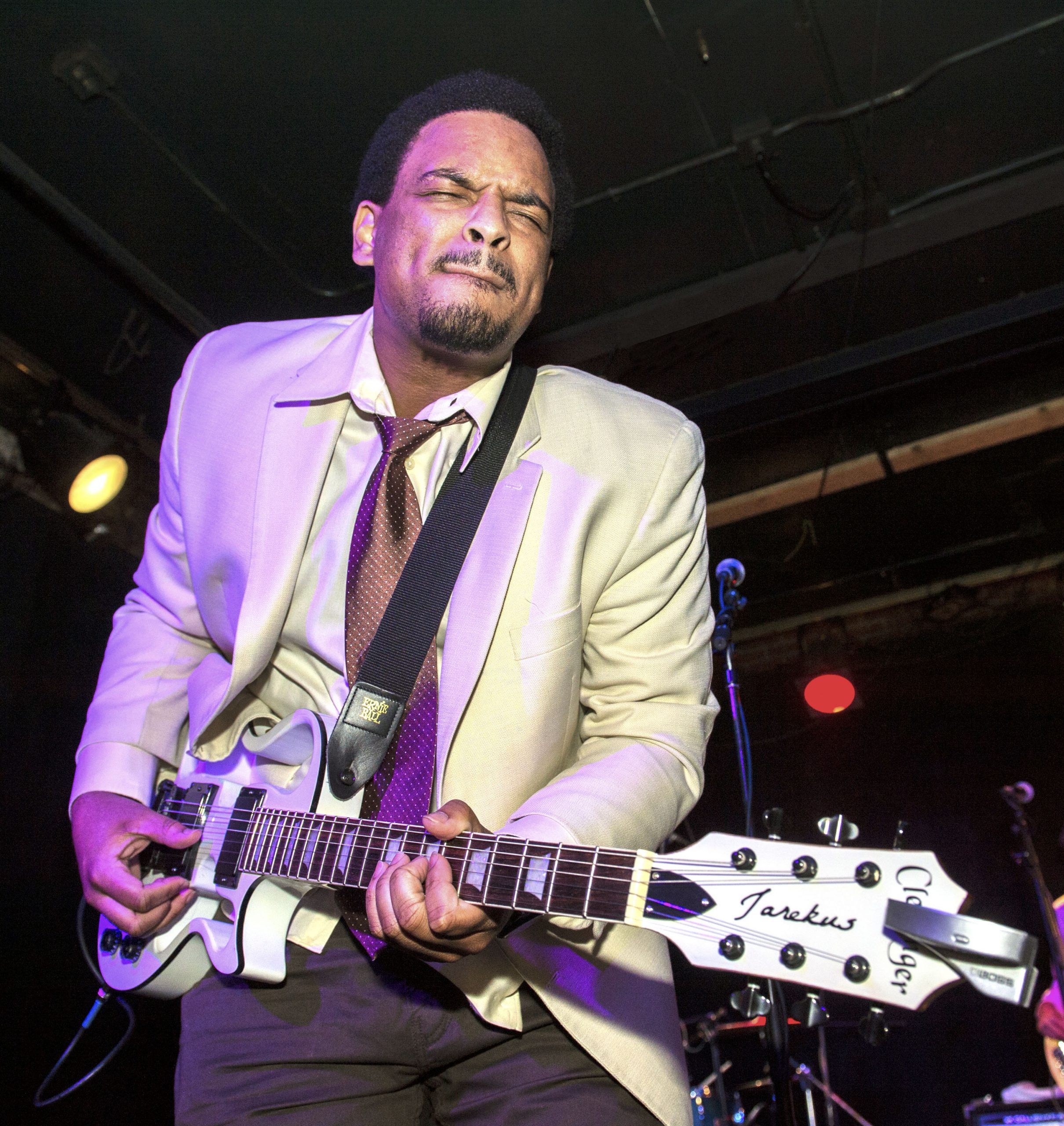 At just 30 years old, Jarekus Singleton is a musical trailblazer with a bold vision for the future of the blues. Springing from the same Mississippi soil as Charley Patton,

At just 30 years old, Jarekus Singleton is a musical trailblazer with a bold vision for the future of the blues. Springing from the same Mississippi soil as Charley Patton, Muddy Waters and B.B. King, Singleton’s cutting-edge sound—equally rooted in rap, rock and blues traditions—is all his own. He melds hip-hop wordplay, rock energy and R&B grooves with contemporary and traditional blues, turning audiences of all ages into devoted fans. With his untamed guitar licks and strong, soulful voice effortlessly moving from ferocious and funky to slow and steamy to smoking hot, Singleton is a fresh, electrifying bluesman bursting at the seams with talent.

Born into a family of church musicians and vocalists on July 11, 1984 in Clinton, Mississippi, Jarekus Singleton was immersed in gospel music as a child. Taught by his uncle, Jarekus began playing bass guitar at age nine in his grandfather’s church band. He later switched to lead guitar and began to sharpen his instrumental and vocal skills, falling in love with the music of all three Kings (B.B., Albert and Freddie) as well as Stevie Ray Vaughan, rappers Twista and Jay-Z, and even country artist Brad Paisley. In his late teens, Jarekus pursued a career in basketball, becoming a top-seeded national player in college until an injury took him back to his music full time. For a short period he performed as a rap artist, writing his own lyrics. Before long though, he began combining his rap wordsmithing with the music of his Mississippi heritage, creating a thoroughly modern, masterfully updated take on the blues.