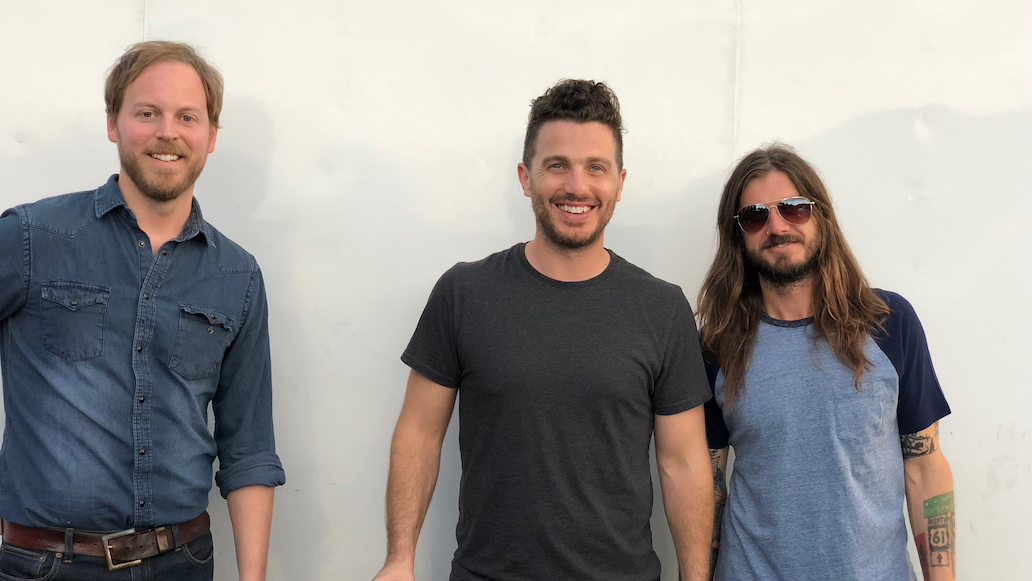 BUY TICKETS NOW Contrary to what some might assume, Ingram Hill is not of the name of a solo artist but rather, a band; no one

Contrary to what some might assume, Ingram Hill is not of the name of a solo artist but rather, a band; no one in Ingram Hill is actually named Ingram Hill (just like there was not a musician named Lynard Skynard or Jethro Tull).  The band has a refreshing, earthy, unpretentious approach that is relevant to both alternative pop/rock and roots rock. The Memphis-based threesome aren’t an exact replica of classic rockers from the ’60s and ’70s — their work is more modern — but they do have a certain down-home rootsiness that has gone over well in many music circles.  Though pridefully from the South, Ingram Hill doesn’t get into hell-raisin’ good ol’ boy stereotypes, and their lyrics tend to be reflective, introspective, and thoughtful.  They have toured extensively with bands such as Hootie and the Blowfish, Johnny Lang, Maroon 5, Gavin Degraw, Better Than Ezra, and Hanson.  Ingram Hill has released seven albums (two full-length albums on Hollywood Records) including 2004’s “June’s Picture Show,” which boasted two Billboard Top 25-charting Hot AC radio hits (“Will I Ever Make It Home” and “Almost Perfect”), and has continued to tour worldwide supporting these albums.