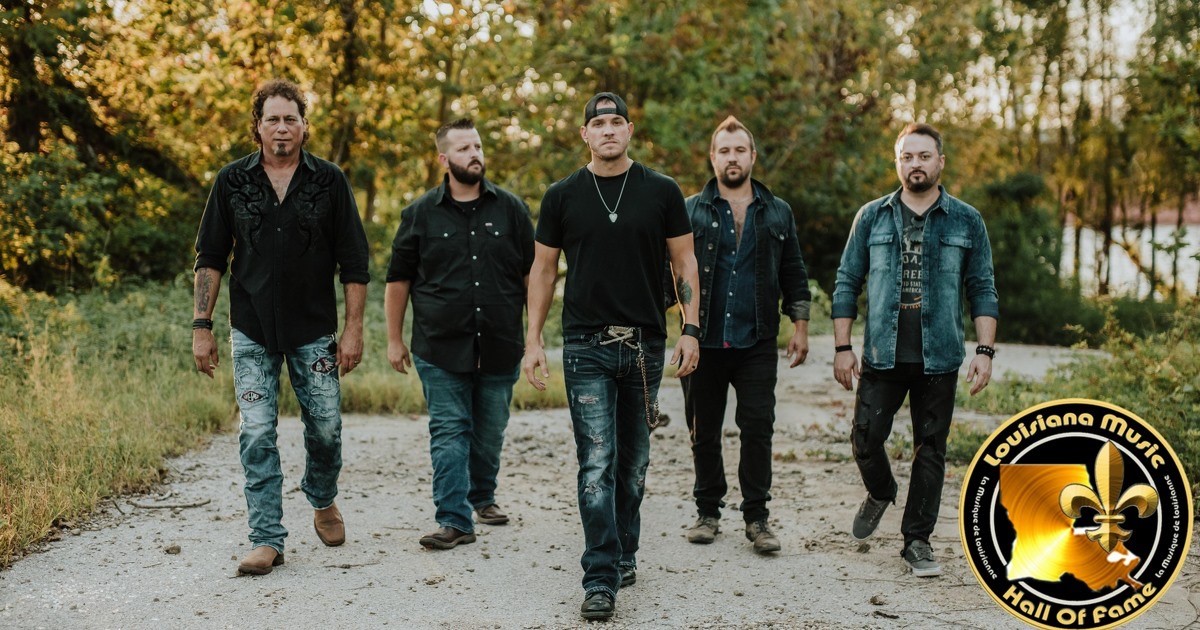 Chase’s vocal abilities, high-energy, and complete command of the stage are just a few of the things that make him one of the most sought-after entertainers in the Gulf Coast

Chase’s vocal abilities, high-energy, and complete command of the stage are just a few of the things that make him one of the most sought-after entertainers in the Gulf Coast region. Chase, along with his remarkable band of extraordinary musicians, are perfectly at home on any stage. Chase has opened for many of today’s top country, and rock acts. Since his induction into the Louisiana Music Hall of Fame in 2011 (Future Famer category) and again in 2019 as a regular artist, he has been steadily on the rise. Releasing 3 full-length studio albums, to much anticipation and delight of his fans. Tailgate Sunset marks the third full-length release by this south Louisiana artist who has made a career of m aking great music since before he was old enough to drive. As with prior releases, the EP contains a cross-section of songs – love lost and found, feel-good music, and religious introspection. There’s even a fan-requested cover of Van Morrison’s Into the Mystic. In other words, there’s something for everyone. Chase’s mix of Southern Rock, Country, Swamp Pop, and dance favorites will surely have him coming to a city near you. Look for Chase singing the National Anthem at NFL and NBA Team home games.

*Tables are offered on a first-come first-served basis. So please come early to enjoy our excellent food before the show. Remember we do have many open seating and standing options at our four bars.