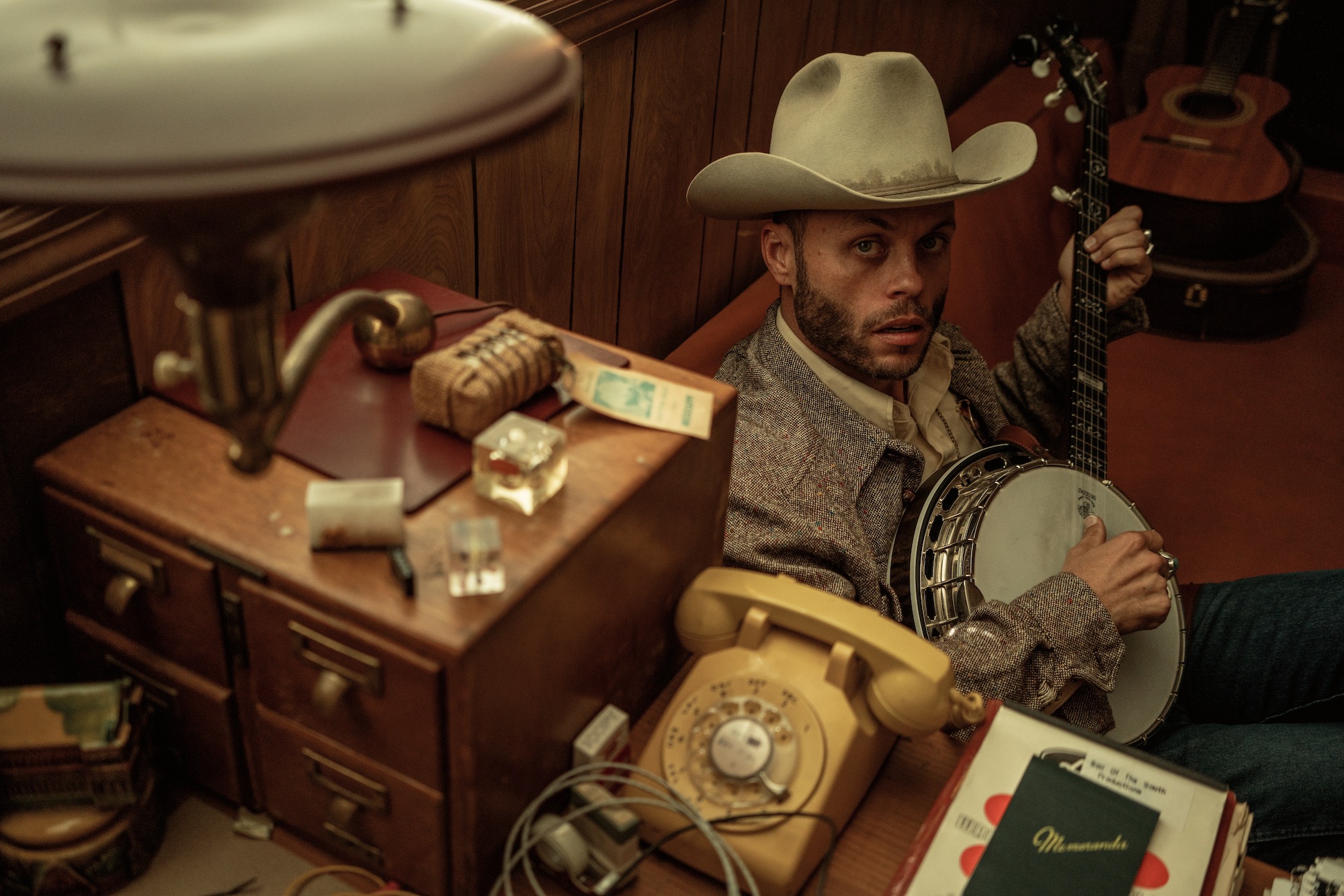 BUY TICKETS NOW The new album from Charley Crockett is perhaps even more potent proof of his literal heartbreak than the scar on his chest. After

The new album from Charley Crockett is perhaps even more potent proof of his literal heartbreak than the scar on his chest. After undergoing open-heart surgery that saved his life, Charley says he considered calming down for “just a minute” but once he recovered he did just the opposite. He states boldly with one eyebrow raised, “I wanted to make an album that would change the entire conversation about country music.”

In spite of all these challenges, Charley has remained consistently steadfast and persistent in his belief in his music. Self-promoting and partnering with independent labels to release an impressive catalog of seven records, which have generated over 36 million global streams and garnered widespread critical acclaim. NPR Music, an early supporter, wrote Charley was “an artist who lives up to the hype” when reviewing his 2016 release, In The Night. The Valley caught the attention of everyone from Billboard to Rolling Stone. He has toured Europe and the U.S. extensively and gained a devoted grassroots young following who appreciate his varied travels and musical influences. Last year Charley made his debuts at the Grand Ole Opry and at the Newport Folk Festival – all without the support from a major label or country radio. “Real country music is for everyone.” He says that is what his audiences are craving. “If radio would play this kind of music, people would respond in a big way, just like they do at the live shows.” All of these experiences have led to his eighth album and the finest record of his career. “It’s an album America can understand right now in these hard times,” he says. It’s also an immersive experience in sound that simultaneously carries us back in time while also applying Crockett’s singular style.